All databases have all been characterized according to at least one of these models. Other distinctive attributes of affective multimedia databases are: prevalent usage in psychological, psychophysiological and neuroscience research, interaction with domain tests and questionnaires, ethical concerns, harder and diversified demands on document retrieval, necessity for richer and more accurate semantics descriptors, semantic gap solution, scalability, interoperability, virtual reality hardware support and an advanced user interface for less computer proficient users with separate visualization systems for stimuli exposure supervisors and subjects.
The International Affective Picture System (IAPS) and the International Af-fective Digital Sounds system (IADS) are two of the most cited tools in the area of affective stimulation.

These databases were created with three goals in mind:

Table 1. The list of the most often used collections of audiovisual stimuli. Some datasets had multiple revisions in the designated time frame. Owner refers to an institution that distributes a specific dataset. 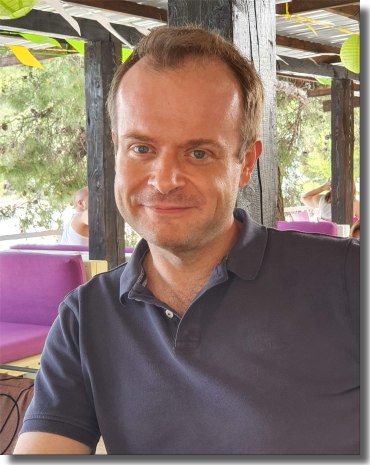